This page is intended as an overview of the system metrics gathered by FusionReactor.

The first part of this page shows some graph metrics for your system, these graphs are as follows:

Below is an example of it's appearance: 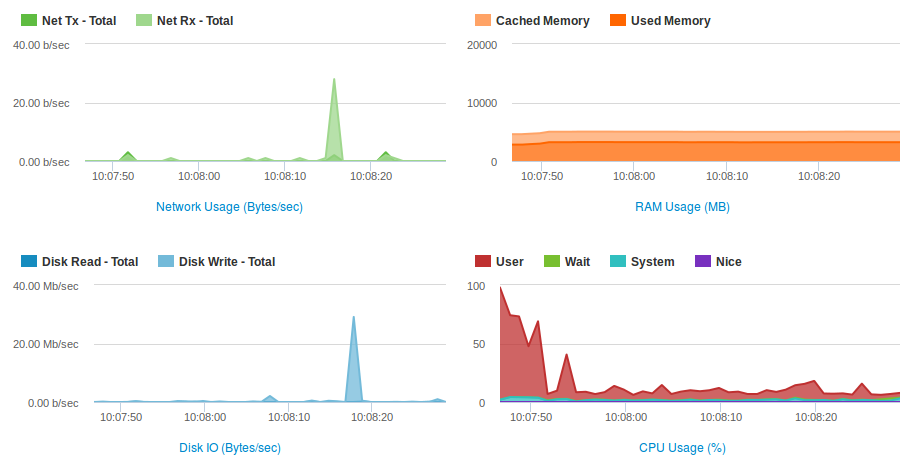 This table gives a short summary of the system information.

This table gives details of the Java version being used by the system. 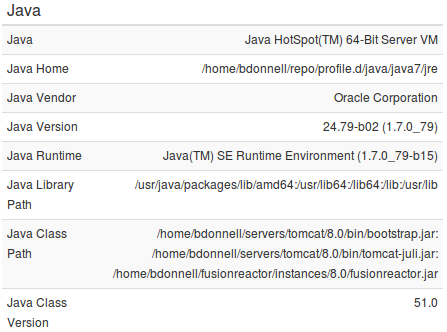 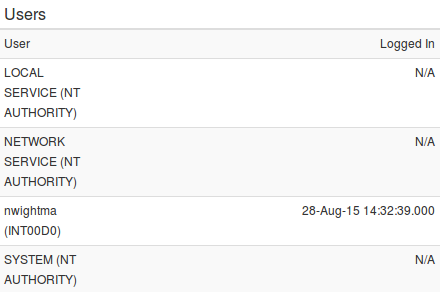 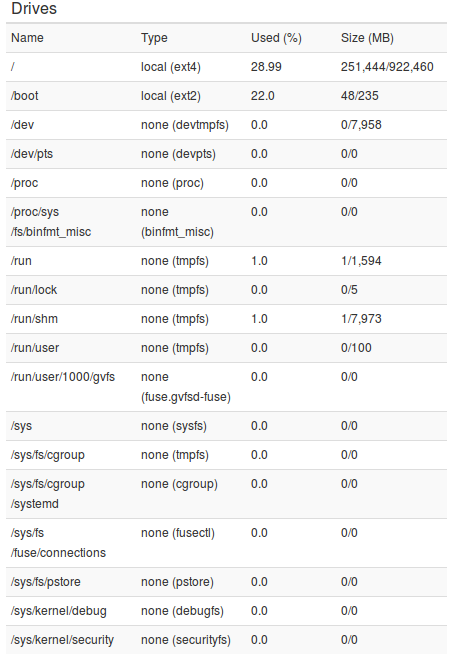 This table shows the current swap information for the server.

Page Out: a process hasn't touched a memory page for some defined time, the memory page is swapped out to disk.

Page In: process touches memory space marked as paged out, the memory page is swapped into real memory.

A higher Page In, than Page Out, could indicate that you do not have sufficient system memory.

The network summary table displays an overview of the network configuration.

This table displays the summary of the system processors.